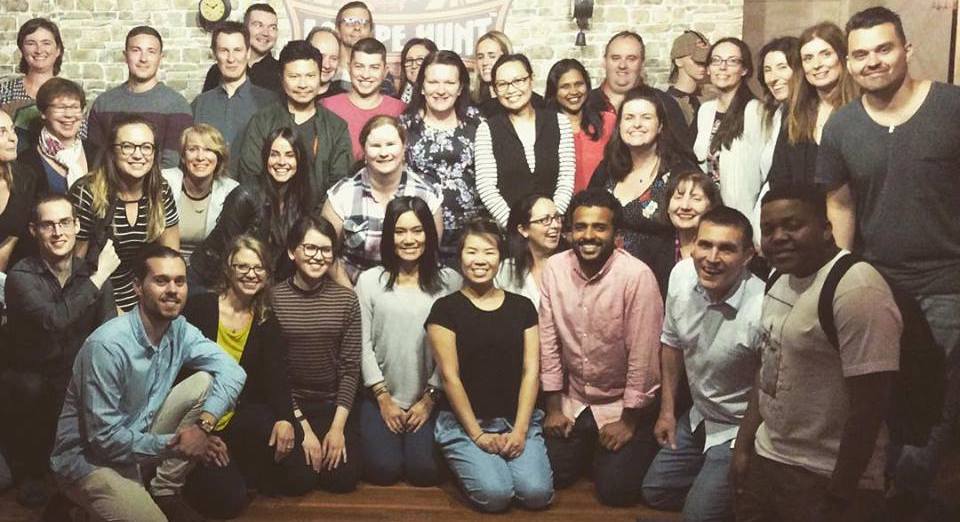 At Escape Hunt Tokyo, we recently had a team building event involving employees of a same company.
After a quick character analysis, the group leader chose to put together in the game rooms employees that shared similar characters. The results of this interesting experience were surprising!

In the room with the "risk takers", we were able to observe the players steadily solving the puzzles one by one. Of course, they would make mistakes, and sometimes focus on red herrings, but they would quickly realize that they were on the wrong track and would try a different idea without wasting time. As a result, this group made a succesful escape with a very decent record time!

On the other hand, the "safe" type of players in the second room were not as confident in their ability to solve the puzzles: they would spend much more time thinking about what to do to make sure they had the best approach, instead of simply trying out their different ideas. For this reason, this group was not able to escape their room in time.

Our Game Masters see many different kinds of players every day, and would definitely tell you that Escape Games reveal characters and personalities...which is also why some companies' Human Resource Department like using our games for teamwork activities!

We believe that Escape Games help revealing personalities. Why not come and try our games, and rediscover the people you think you know?